New pictures from the past!

With a special thank you to our local history expert, Margaret Shepard, there are now several more photographs of Longborough in days gone by available for all to see in the “Pictures from the past” gallery which you can access by clicking here.  Please enjoy, and if you have any of your own that you would like to contribute, please email Councillor Howse at tghowse@gmail.com – thank you!

Due to Government recommendations surrounding the COVID-19 pandemic, Longborough Festival Opera will not proceed with the 2020 season. This affects all performances. Read the full statement here

Longborough and the Domesday book 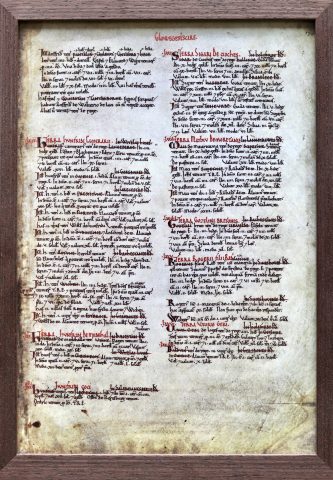 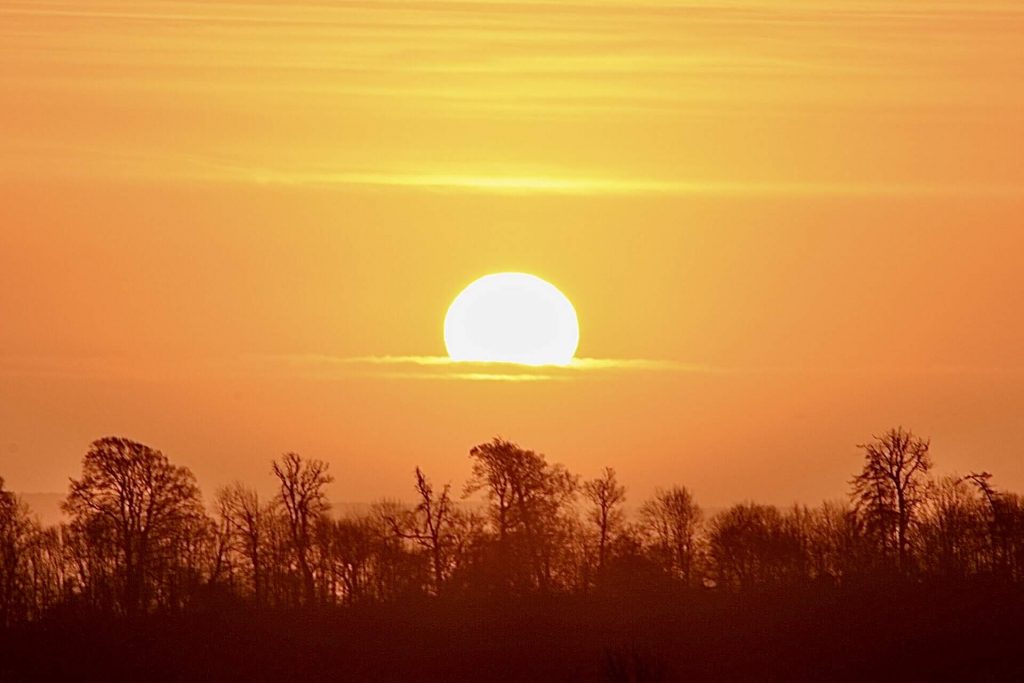 There are no notices at this time.